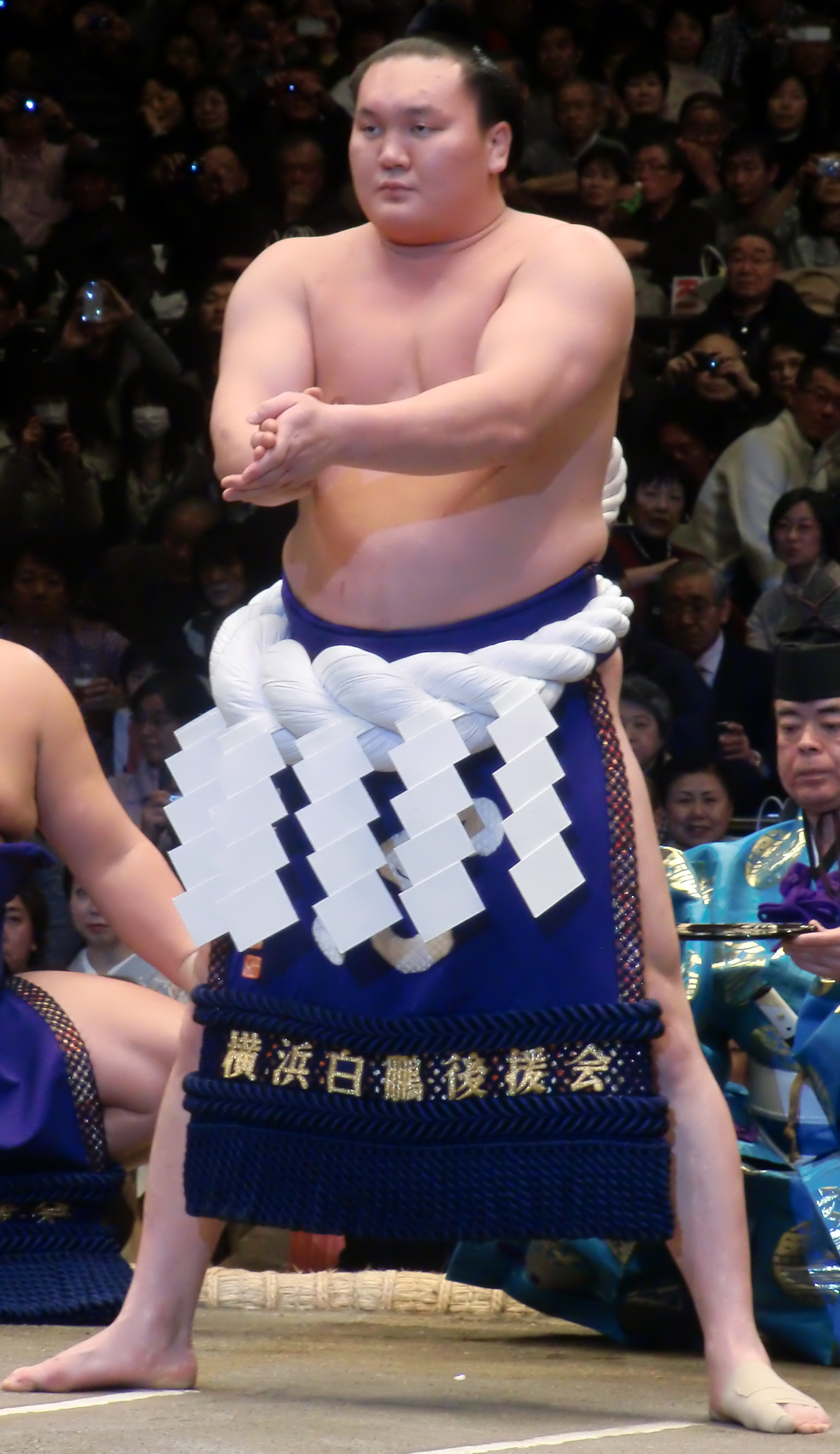 Here’s some matches that solidified a rikishi’s promotion to yokozuna, that I think some might find interesting. Many of these bouts are great and thrilling matches, even regardless of the added significance of them.

An incredible match. I personally show this particular bout when I want to introduce someone to sumo for the first time.

An important historical match in sumo history, as Akebono clinches the yusho on the final day and becomes the first foreign-born rikishi to achieve the rank of yokozuna.

Another great match! Takanohana secures his yokozuna promotion with two back to back zensho yusho’s.

A somewhat reckless overcharge by Musashimaru, and Wakanohana clinches the basho and subsequent yokozuna promotion.

Pretty easy win for Kakuryu who secures the Yusho and back to back 14-1 records.

Chiyonofuji vigorously drives out another dominant dai-yokozuna in Kitanoumi to win his second overall tournament and promotion.

Asahifuji was a bit of an unorthodox wrestler at times, and uses a fantastic last-effort move to defeat the great Chiyonofuji.

Asashoryu actually secured the yusho two days before against Wakanosato, but I can’t find that match anywhere. He puts a punctuation mark for his promotion though, with this win.

Not as interesting as some of the others, since Kisenosato’s yusho win wasn’t really secured until Hakuho lost to Takanoiwa later on that day.

Spirited effort, as always, from Chiyotaikai, but as usual Hakuho was too determined and too skilled to defeat that day.

Kinda funny to look back on it, but Hakuho (the arguable sumo GOAT) began his yokozuna run by henka’ing Asashoryu on the final day to win the first of  two consecutive tournaments.